Chunghwan Choi is a senior partner and Co-Head of International Practice Group at Lee & Ko in Seoul, Korea and has expertise in areas including IP & IT, media and entertainment. Throughout his professional career, Mr. Choi has worked on a wide variety of M&A transactions, complex cross-border transactions, franchise, intellectual property deals such as technology and trademark licensing.

Mr. Choi received his LL.M from Seoul National University and New York University School of Law. Mr. Choi is admitted to practice in the Republic of Korea and the State of New York, USA.

Chunghwan Choi is the current President of LAWASIA, the Law Association for Asia and the Pacific. 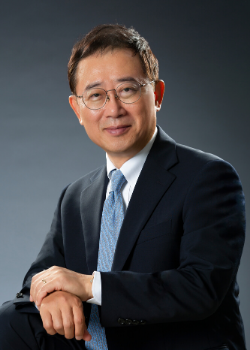